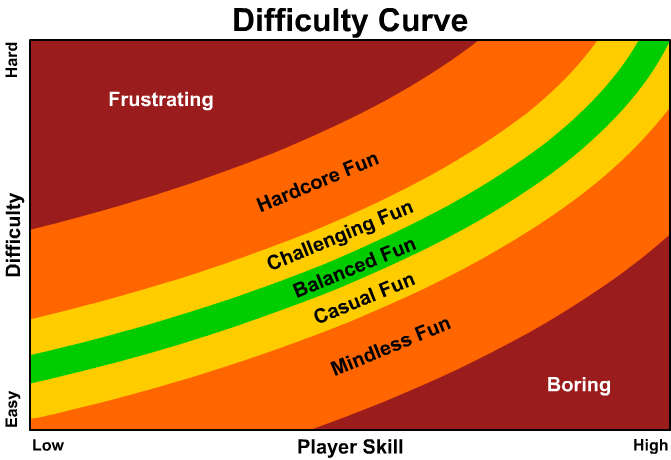 (Credit to David Maletz for the header!)

A common argument I see among gamers, be it in League of Legends most commonly, is the divide between balancing for pro play or the highest tier of play vs. balancing around PUB play or the majority player. Both have merit but I wanted to dive more into this because of how common it is.

The Case for Pro Play 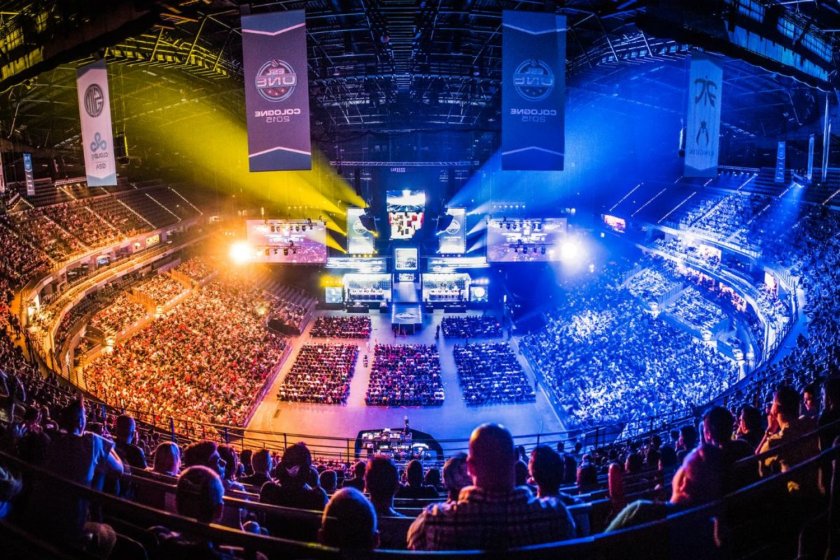 When it comes to quality gameplay and the sheer mechanics of the game, nobody knows it better than the highest echelon of players. The 6k MMR people. The Challengers. The guys playing for teams like Fnatic, Na’vi and TSM. Balancing around these guys does make sense. After all, they understand the game better than anyone else. More importantly, it creates a better environment for pro play and esports. Why wouldn’t you want to have a thrilling show of the best players playing a game designed around them?

Along with this, pro play often has a “trickle down” way of things happening. People mimic what the pros do for better or worse. This means that they’ll pick up strategies, characters and more that don’t make total sense to them but they do it anyways. By balancing around pro play, you tell players that they too can be the mechanical gods they see on Twitch. It’s important for your game to have a highest echelon so that they can see where the true greatness is.

Pros make your game thrive. Why WOULDN’T you balance around them?

The Case for Casual Play 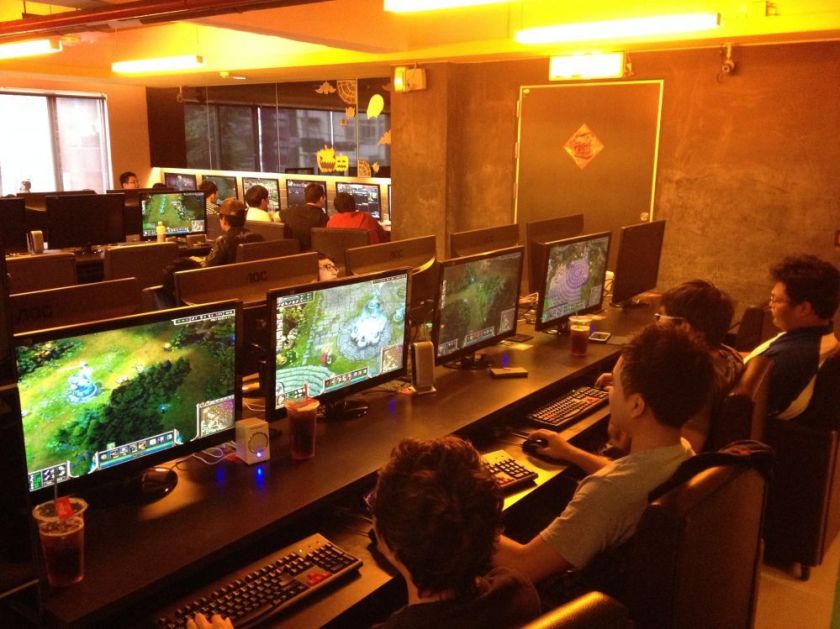 Because pros make up less than one percent of your playerbase.

When it comes to games, the casuals will always outnumber the pros. It’s a fact of life. Not everyone has the reflexes, skills or mechanical know-how to rise above. These people will still play your game, sure, but there is a sense that these are your main consumers. Often, these people don’t have time to “git gud”. They’re hardworking employees, studious students or just parents who only have time for a single game a night before it’s time to put the kids to bed.

Casuals also make up your core monetary base and care more about the visually flashy and interesting than the esports related things. Even at their peaks, League and DOTA pull in around ten-to-forty percent of their playerbase to watch esports. There’s a market for it, yes, but people would often rather play the game itself. Casuals are often the ones who become “whales” as well, despite the cringe-inducing term applied to people who spend a lot. In pure economics, it makes absolute sense to balance for the ninety-nine who play your game once a day rather than the one who dedicates his life to it.

I’ve always been an advocate for the pros. I’m also a strong believer in learning to get better at a game rather than demanding a company tone down whatever is hurting my experience. The game where the developer doesn’t hold your hand and teaches you to move on from what killed you before often ends up with a smarter, stronger, less babied community. So, in essence, balancing around pros is the smart thing to do for your game.

Yet if I was looking at it from a business standpoint, I’d argue for the counter. Casuals should enjoy my game even if I have to tweak it for their enjoyment. Does this mean I forsake pros? Hopefully not but it does mean something to me that the pros can excel above and beyond the core playerbase. I don’t want to see my game suffer and die even with a vibrant pro scene. Casuals make you money and in truth, money will foster a better game experience for everyone.

This is a delicate question with no easy answer. Should we aim for fifty-fifty? Should we completely dedicate ourselves to one? Which game and which balancing methodology truly leans toward the “right” path? Maybe it’s something that is entirely dependent on the genre? Could casual play evolve into pro play as a game matures?

Either way, the divide will always exist. The question is just how big the gap is.