One of the most common complaints on the boards is that every single champion Riot makes is now hard-to-understand, super complex and overall just too difficult to grasp for casual players. Rather, I’d like to propose this:

Riot still makes simple champions, the problem players face is that the disparity between skilled and unskilled has gone up.

I’m going to go over this but I’ll be using both recent and non-recent examples of how complexity isn’t primarily about the kit itself but the aspects of the champion. With that said, let’s begin.

“The Shaco effect” refers to something that really took off in seasons one and two. Essentially, this effect refers to the disparity of a Shaco on your team (an actual clown) versus a Shaco on the enemy’s team (The Joker with the powers of Pennywise and the Violator). Overall, I think we can all agree Shaco has a pretty simple kit: A very short stealth and crit, backstab damage, a clone that doubles his attacks and a point-and-click nuke and slow. The thing is that despite Shaco’s simplicity, he’s incredibly hard to play.

Despite how one might feel about Shaco himself, Shaco is the prime example of a simple kit done well: He has a very basic kit that doesn’t have much in the way of difficulty understanding but the requirements to be a good shaco versus a great shaco are immensely steep. He requires planning, finesse and sometimes a little stroke of luck. That is not to say Shaco is a difficult champion TO PLAY. He is just a difficult champion TO PLAY WELL. 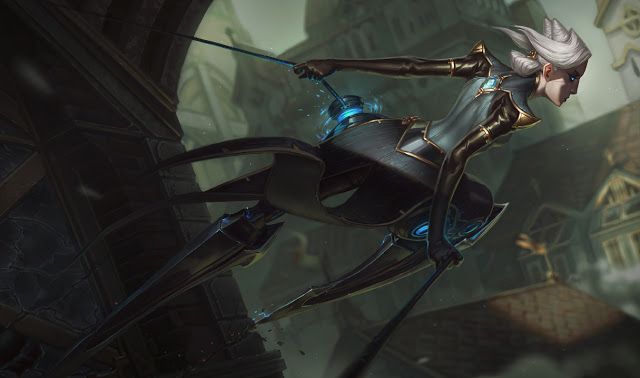 Again, using a controversial topic but let me stress my point: Camille is not a difficult champion nor complex champion to understand. She has a very straight-forward, simple kit: A passive shield. Auto-attack bonus that you have to time. Arc sweep where you want to hit the edge. Gap-closer against champs and a lockdown ult. Despite what people complain about, Camille is straight-forward and simple to play. It’s also why she was strong and overtuned: With such a simple kit, it was easy for people to simply overpower others through sheer power output rather than mechanics.

That said, let me show you what a godlike Camille looks like.

Watching that video, you can obviously see some disparity. Yes, on paper she is simple, but a skilled player is taking her to the edge and turning Camille into a venerable titan of mechanics. A great player has taken the simple parts of this champion and weaved them into combos and maneuvers that look like the hand of god coming down to play a champion. Perhaps most importantly, these moves require practice and aren’t something any old player can pick up without some time put into mastering the champion.

Difficulty, Simplicity and the Floor/Ceiling 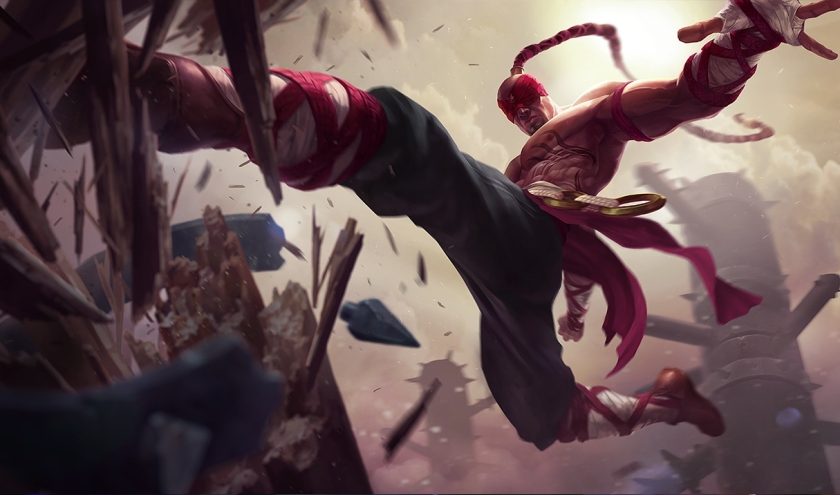 We have to separate these two better when we’re discussing difficulty because it has become muddy. Yes, a great Camille will awe you and make you feel inadequate…but that doesn’t mean she’s insanely difficult to play when you first pick her up. Conversely, Shaco is hard to play well and you’re likely going to do poorly, despite his kit appearing “simple” on paper.

In the future, people must try to phrase arguments from all perspectives. Do not simply assume “THIS CHAMP IS SUPER HARD TO PLAY UGH RIOT MAKING ANOTHER COMPLEX CHAMPION” because their skill ability has more than a single line of text describing what it does.