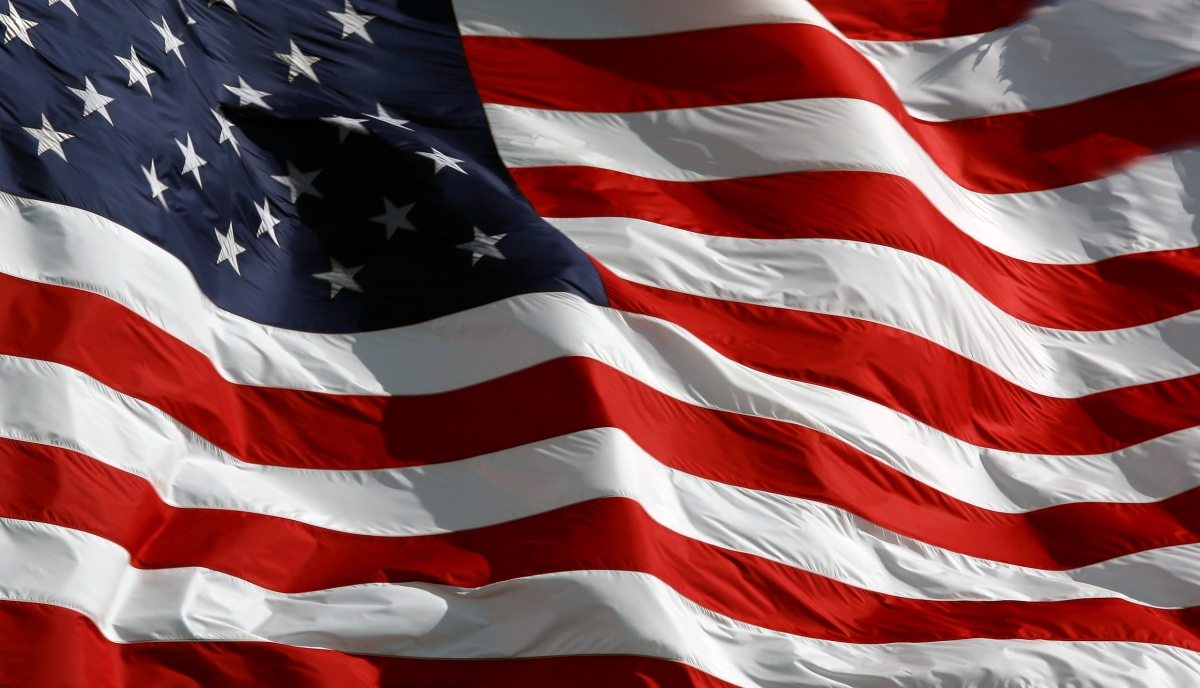 With the changing landscape of politics in the US, for better or worse, there is talk going around about the place of video games and how they affect things. No media is truly apolitical; regardless of how you think or feel, the feelings of an author, artist or designer will always shine through and show just what their true intentions are.

It’s not uncommon for a political or questionable game to turn heads. Often these take the form of faux documentaries that outline a story that perhaps hasn’t been told. Ironically, for all the things we have related to World War II, very little of those same shooters cover a multitude of angles. D-Day, the capture of Berlin, and more are tread and retread over and over. We don’t cover the conflict in Africa. We don’t talk about the preceding time with Germany slowly overtaking Europe. Perhaps most crucially we don’t speak of the Holocaust and the millions it affected.

Games have begun to shift however. We now see more games dedicated to telling hard-hitting stories and more about those who haven’t had their voices heard. Marginalized groups getting their voices heard are important but the real change is how games are perceived. Games have evolved beyond being mere entertainment tools. We don’t think games are out of line for addressing political topics and we don’t argue that games are stepping out of line because they’re covering a mature, serious topic.

Of course, as I said in the opening, not every game is directly political. One doesn’t have to look far to find parallels when it comes to games and political climate. A game could be a forewarning from someone who fled a war-torn country, a coping mechanism about how they survived in such a harsh world. A game discussing the ramifications of religion and the battle between the factual nature of science versus the spiritual nature of religion could have parallels to the world we live in today.

I am not advocating for either side. The important thing is to remember that every game and every story has meaning in its own right. Perhaps most importantly is that these games can serve as subtle defiance against what the world is today comparatively to what it could be. As an example, compare America’s political climate to the beginning of Fable III: You take control of a prince who fights against a corrupt system and eventually overthrows it to restore order in his own way. Regardless of how you feel politically, both liberals and conservatives can find common ground in how they feel about politics today: overthrowing a system they see as morally corrupt.

These stories are fairly common throughout fiction and games are no exception. Perhaps most importantly of all is the fact that they place you, the player, in the conflict. Be it as the one who is leading the charge or perhaps as a bystander watching the events unfold out of your control? You’re going to be the one who is there watching this.

The Importance of Games

Just as I said that media has covered this before, my point that they serve as a personal journey rather than something written on paper is the greatest edge games have over other forms of media. A political movie might move your heart but you’re still watching a story unfold. A book about politics may “open your eyes” to the truths of the world but you’re only studying the information given to you.

Games, however, teach you to go beyond. Games put you in this conflict and give you emotional attachment to those who are there and the things you encounter. When your son dies in Papers, Please? He’s not the protagonist’s son, he’s YOUR son. Perhaps I’m overestimating the impact games have on people’s emotions. Maybe I’m just being a starry-eyed idealist who thinks that games can be a powerful form of media that explores an entirely new spectrum of emotions that people before didn’t have the means to experience.

In this trying political time for many, it is important to remember that games can serve as a fresh, new experience for people to think about politics and how these stories can shape our world and how we think. No matter what, games are just like any other form of media. And like any other form of media, we have to account for the political impact they can have in our world.